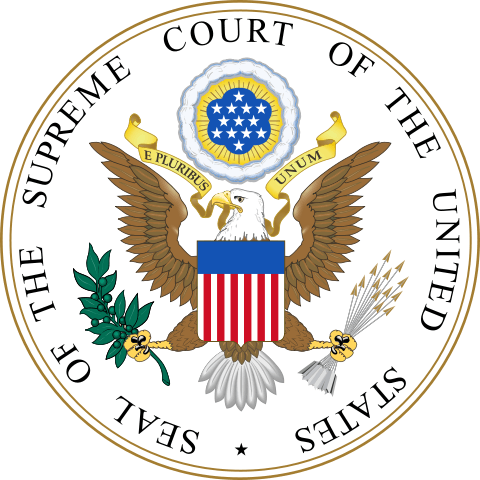 In the March 2014 Lozano v. Alvarez case, the U.S. Supreme Court unanimously ruled it cannot change the one-year deadline set forth in the Hague Convention on the Civil Aspects of International Child Abduction. The Hague Convention is a treaty that protects children who have been abducted to a foreign country. If the parent requesting the child’s return files a petition within one year of the abduction, the Hague Convention provides that the child must be returned, “unless it is demonstrated that the child is settled in its new environment.”

Why does the Hague Convention include the one-year deadline provision? It is based on a familiar concept—the best interests of the child. Specifically, it may be harmful to remove a child from his new home, return him to a possibly dangerous home, and subject him to the stress of child custody proceedings.

In the Lozano case, Father asked the court to toll, or extend, the deadline because he did not learn where his child was located until after the one-year mark; in fact, Mother had actively concealed the child’s whereabouts. Father argued that the one-year deadline should begin when a parent actually finds the child, not when the child goes missing; otherwise, the deadline encourages abducting parents to hide the child’s location.

The U.S. Supreme Court disagreed with Father. The Court agreed that in U.S. courts, there is a concept that a statute of limitations can be equitably tolled when a litigant diligently pursues his or her rights. The Hague Convention, however, is a treaty, not a statute. Therefore, it must be interpreted using principles common to all the signatory nations. Because equitable tolling is not common to all Hague Convention signatories, the Court could not apply this principle when deciding Lozano.

Further, the one-year deadline is not technically a statute of limitations anyway. Even after the one-year deadline, the judge still has discretion to order the child’s return to his home country based on all factors relevant to the child’s wellbeing. Moreover, to keep a child hidden, the abducting parent would be more likely to move frequently and fail to enroll the child in school, which would prevent the child from becoming “settled” in the new location.

Lozano v. Alvarez emphasizes the importance of consulting an experienced family law attorney regarding custody matters. In Lozano, if Father had filed a petition earlier, even without knowledge of his child’s exact whereabouts, he might have been saved significant legal grief. Zonder Family Law considers all new developments in assessing child custody cases. If you have questions regarding domestic or international custody, please call for a confidential consultation.