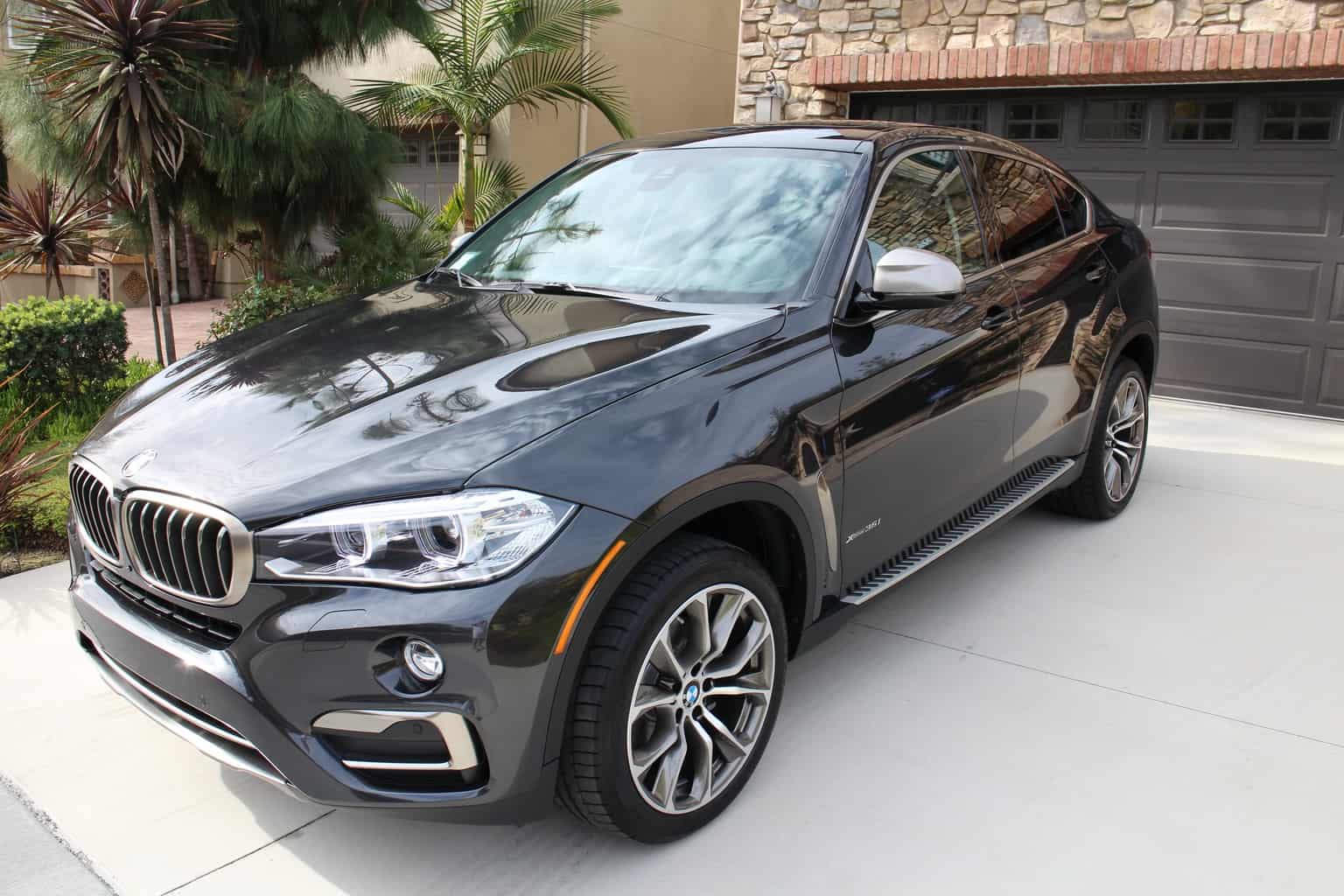 Divorcing parents may have teenage children who solely drive particular vehicles. While technically vehicles are a part of the marital estate, the parents likely will want it to be handled separately and kept with the teenager.

Matters of automobile ownership and title need to be handled with the kind of care that a compassionate and experienced divorce lawyer can provide.

Divorcing parents generally want to avoid hurting their children. A car may not only be a teenager’s means of getting to work and/or school, but it may also be that one thing that helps him to cope with the emotional trauma of seeing parents separate. Allowing the teenager to retain use of the car also can make life easier on the parents, for they likely have enough on their plates without taking the kids where they need to go.

The question of ownership may ultimately not seem all that important. However, your attorney will examine whether the holder of the title will be an issue when the divorce is final. For instance, if the non-custodial parent holds the title, it may be more difficult to sell the car later should he no longer live locally.

Vehicles as Part of Community Property

While neither parent may be eager to see a vehicle used by their teenager included in the marital estate, sometimes this can be advantageous. For instance, it may be useful as a negotiating tool for the parent who takes custody of the children.

Another issue that needs consideration is the value of the vehicle. While parents usually give a lower-cost vehicle to their teenager for use, sometimes they purchase a very expensive one as a gift. Moreover, the teen may be driving an expensive collector’s edition vehicle that has been proudly restored. Your lawyer will probably suggest that such a vehicle be included in the marital estate for the fact of its value.

Ultimately, negotiating the inclusion of a teenager’s vehicle in the marital estate community property can be a way of opening the door to further settlement, and therefore help the separating couple reach agreement with a minimum of emotional pain.